BMI Goes India is Live Indian Electronic Dance that sounds like Ravi Shankar meets The Chemical Brothers, performed by two brothers that bring you in ecstasy.

Barend is a trained sitar player and Maarten is a producer and takes care of the electronics. Together they make a unique combination of modern electronic dance and classical Indian influences. The infectious sitarlicks with tight beats result in an original own and unique sound.

BMI also has a good live reputation and have played on many big Dutch festivals including Solar, Mandala, Solstice, Beyond, Holi Fusion and Festival Mundial. Now for the first time their music can be heard on an album. On this album you will hear a wide range of dance styles including drum ’n bass, electro, psychedelic and world beats. All of this mixed with infectious sitar licks and melodies. Live BMI goes India have some special visuals and when possible dancers from Nova Fire to extend their performance.

So be ready for a dance infested Indian trip!

#bandshoot we say a big welcome to the new #bandpi

It's all in the game! Since #covid19 we have a new

Yeah another LIVE CONCERT (twitch-online) around 2

What are your thoughts? 🤔🤔New music needs ne

Yes! Since the COVID19 we did already some live st

Yeah WE GOT A Winner! Some awesome moves during ou

Some of our concerts are already been canceled.. S

And yes.. We will be there. Great #psytranceparty

For the ones that missed us yesterday #gent.. See

Yes we had a real big blast at @xperiencefestival.

Yes we are ready for the #festivalseason 2020. Tog

BMI goes India I Sanskritized After listening their first album, I became enthusiastic about their distinctive sound in which the sitar sounds played a major role Now after the first spin of BMI GOES INDIA's new album "Sanskritized", I already call my favorite One Day in Dharamsala... But On Ravi On Acid you mainly hear the electro that predominates and for this song the dance lovers will often press the repeat button. Sitarsounds in combination with house, dance or techno remains a innovative combination, but one that works out fine!"

BMI goes India I BMI goes India “BMI Goes India is a surprising combination of dance and Indian music. The range of dance beats is very broad. As in the songs ‘Bad Korma’ and Ali Ghee’ where the sitar is combined with psychedelic dance. The song ‘Mirror Me’ is very infectious and hypnotic. This album is a very nice blend of western and eastern influences”

BMI goes India I BMI goes India “After playing this album five times I have to admit that BMI Goes India has left a great impression on me even though I am a die-hard Blues and Rock fan!"

BMI goes India I BMI goes India “On this album many styles of electronic music occur. Beatmaker Maarten is shifting gear while the warm sounds of Barend’s sitar are dancing in between. We hear trance, disco, drum ’n bass but also psychedelica. The sitar is connecting all these influences in an adventurous way. We definitely want to hear more after listen to this debut album from BMI Goes India!”

BMI goes India I Sanskritized “Sanskritized offers a wide variety of styles from the dance world, combined with the sultry sound of the sitar. The duo more depth in what they presented on their debut album. The sound of the sitar that lets you quickly think of Bollywood works well because it gives a twist to the good dance beats. BMI Goes India seems to be an outsider, but after listening to Sankritized we can say that Maarten and Barend have developed their very own unique sound. A quirky sound that stays far away from the sweet, kitschy side of Bollywood and too commercial dance music.”

BMI goes India - Sanskritized - “ This duo from Eindhoven / Weert of the Tromp brothers. Maarten and Barend control the electropop and the sitar. This brings them to this groundbreaking dance. An album full of diversity and live, this is also visually supported. Definitely worth a look and listen here!!” 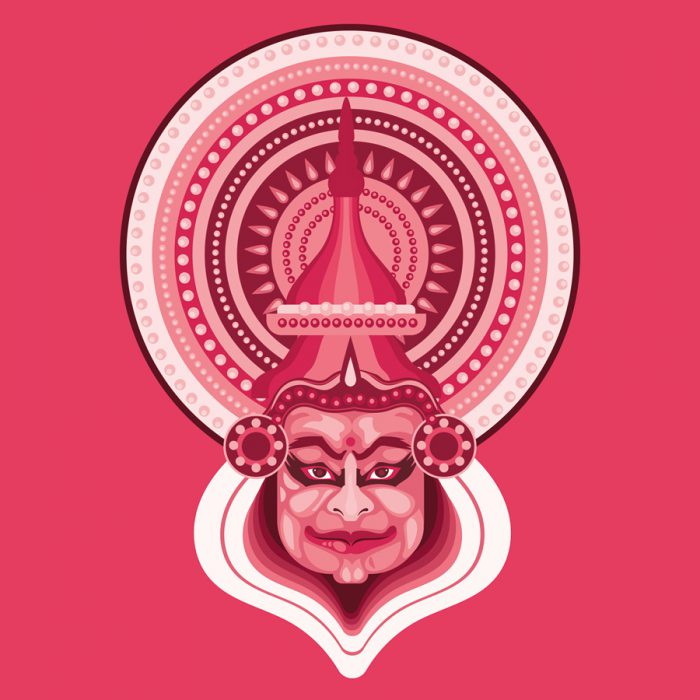 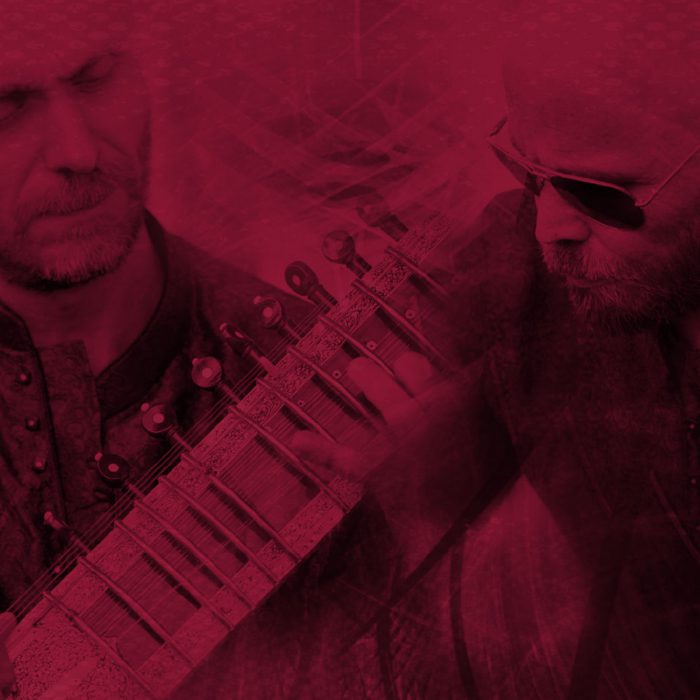 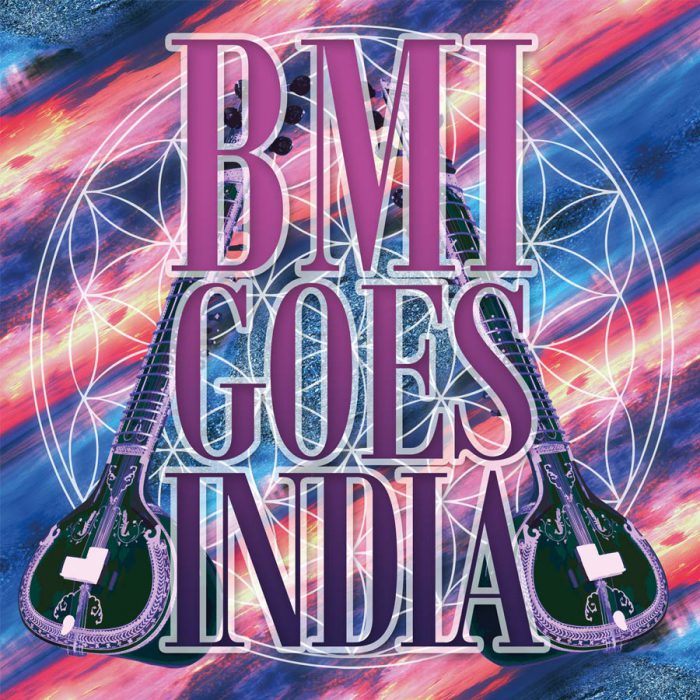 Shop now on iTunes
Yaman ft Vasudevan (2019)
Album -
Copyright © 2020 TrompMedia ism BMI GOES INDIA
We use cookies to ensure that our website runs as smoothly as possible. If you continue to use the website, we assume that you agree.OkNoPrivacy statement